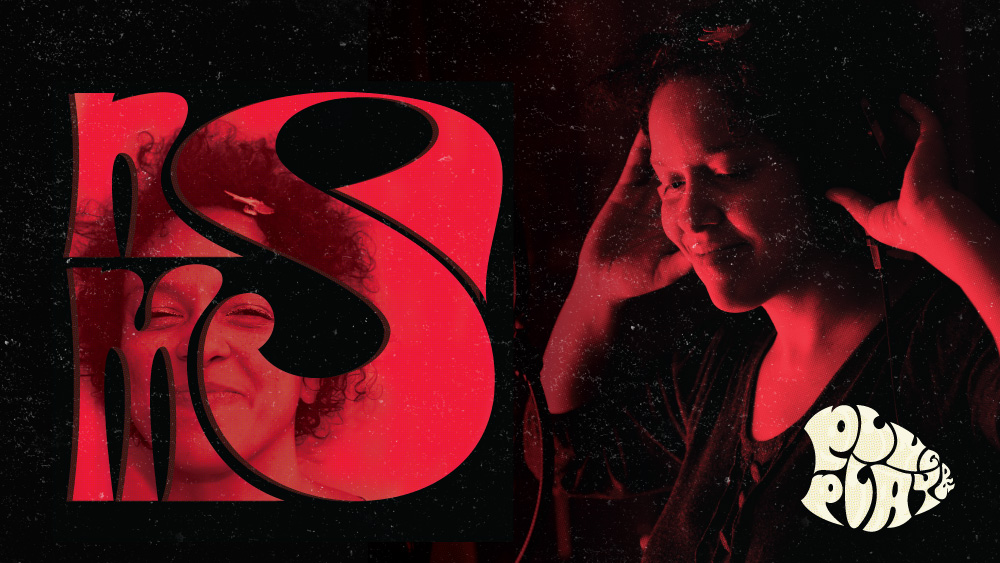 For over 20 years, guitarist and producer Eddie Roberts and drummer Simon Allen have been playing music together, and have been the nucleus for British, Jazz, Funk, Fusion, band, The New Mastersounds (NMS). Before forming NMS in 1999, the two played in their first group together, which was simply titled The Mastersounds. At the time, Roberts was looking to put a new lineup of players together. Allen’s unschooled sound and approach to drumming was exactly what he had set out to find in a backbone to a rhythm section.
Learn more > 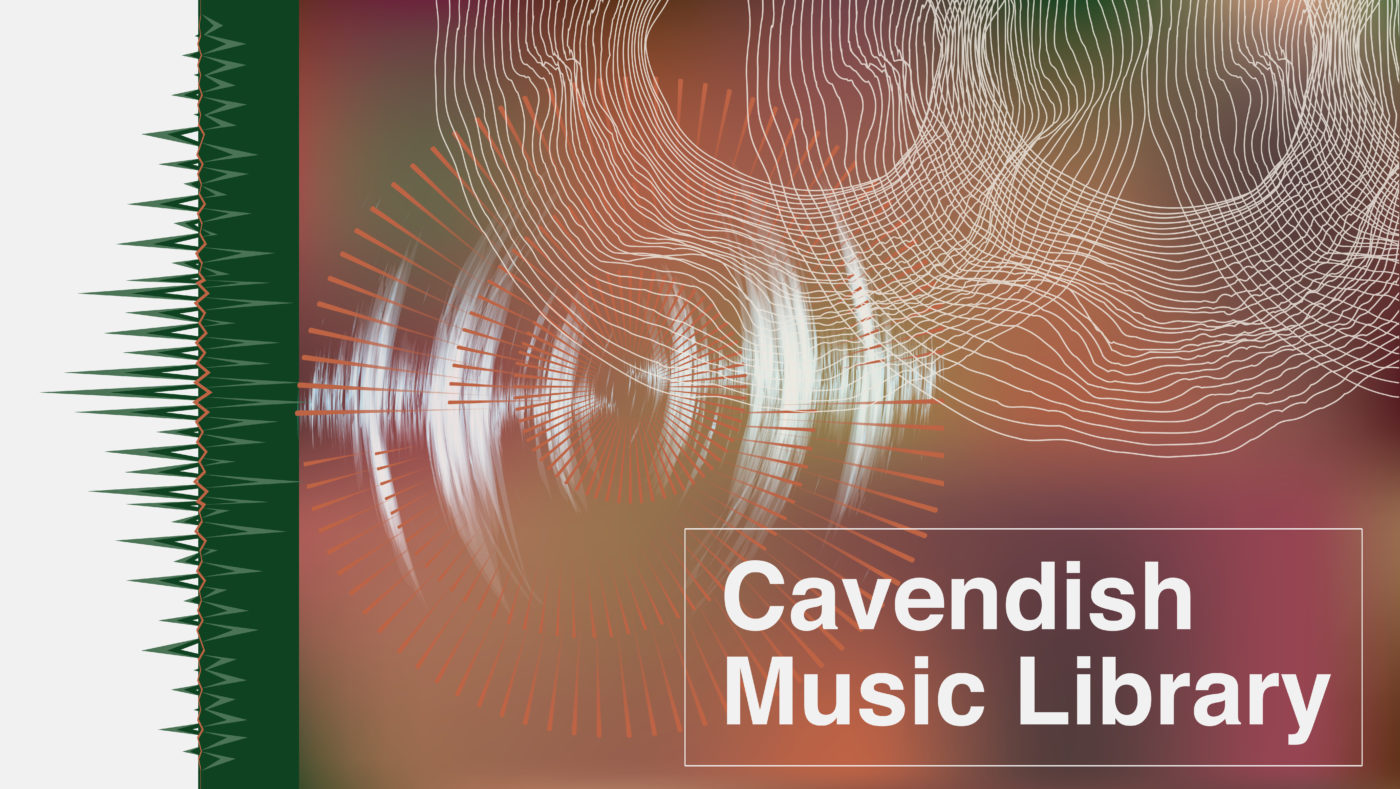 KingUnderground to release a collection of 8, 45s from the Cavendish Music catalogue. Paying homage to the genre of Library Music, furthering its exposure to a new generation of listeners.
Learn more > 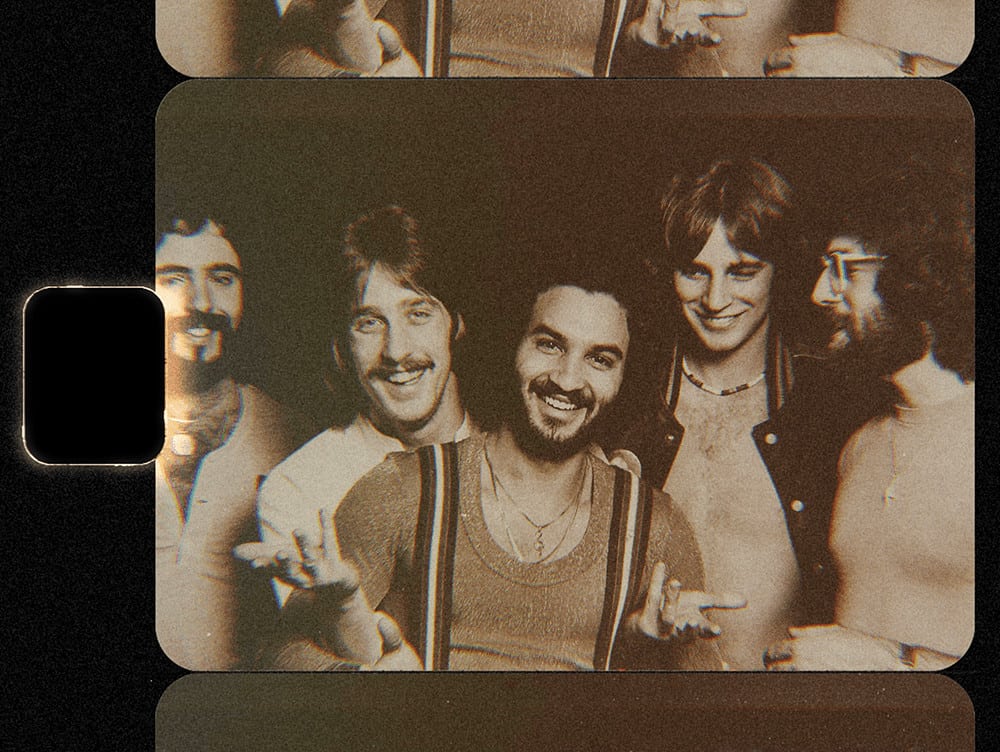 14 October 2019 Dan Englander Funk, Soul, Vinyl Comments Off on CRAC – All For You