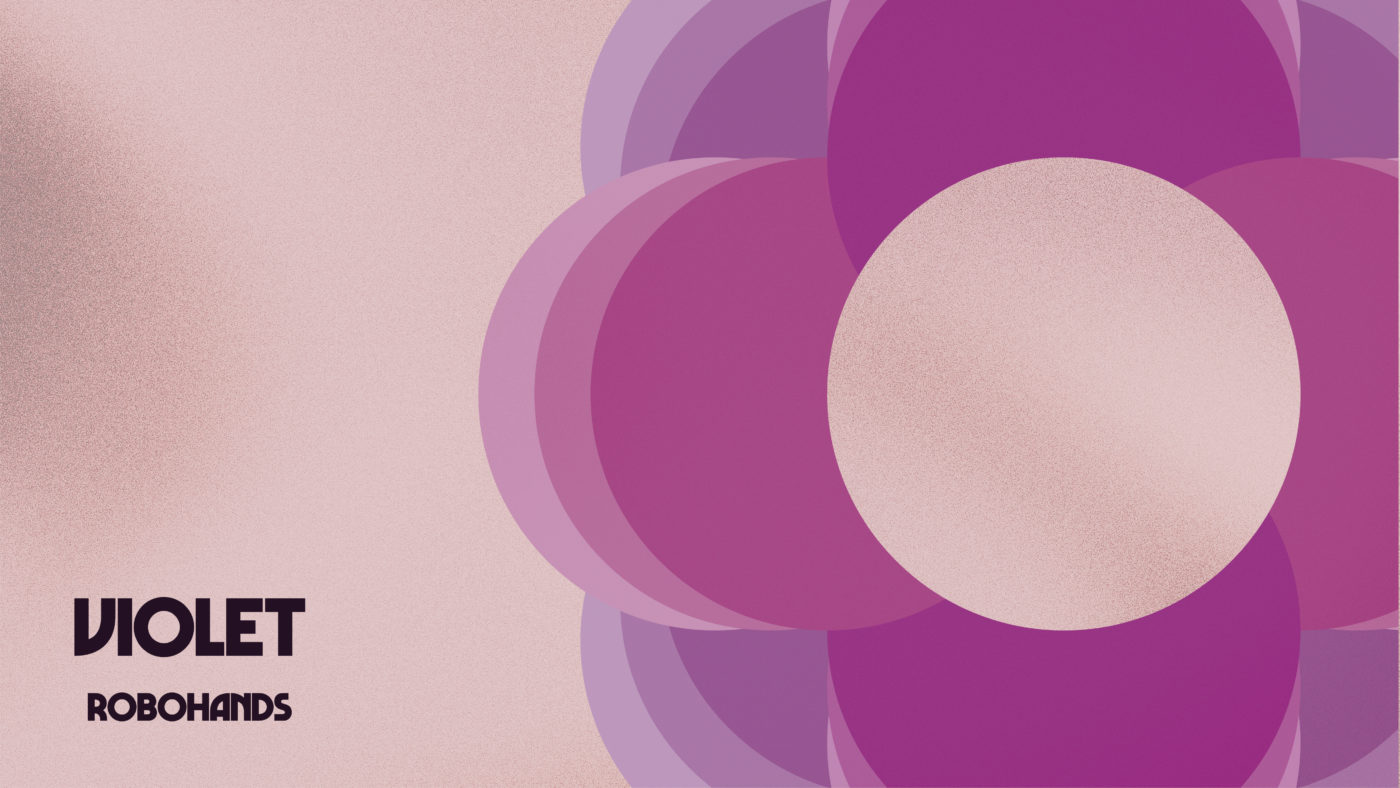 ‘Shapes’, the third album from the London-based instrumentalist-composer-producer-extraordinaire, was initially planned to be recorded in full at Buffalo Studios with producer JP Pilon in Limehouse, London. While much of the record, including all of the drumming, was completed there, the COVID-19 pandemic forced Baxter to get creative and flex his talents as an engineer. Baxter, who has become obsessed with gear and the technical side of the creative process, just as much as with being a well-versed composer and musician, was able to finish the remainder of the record at his flat in London. Learn more >