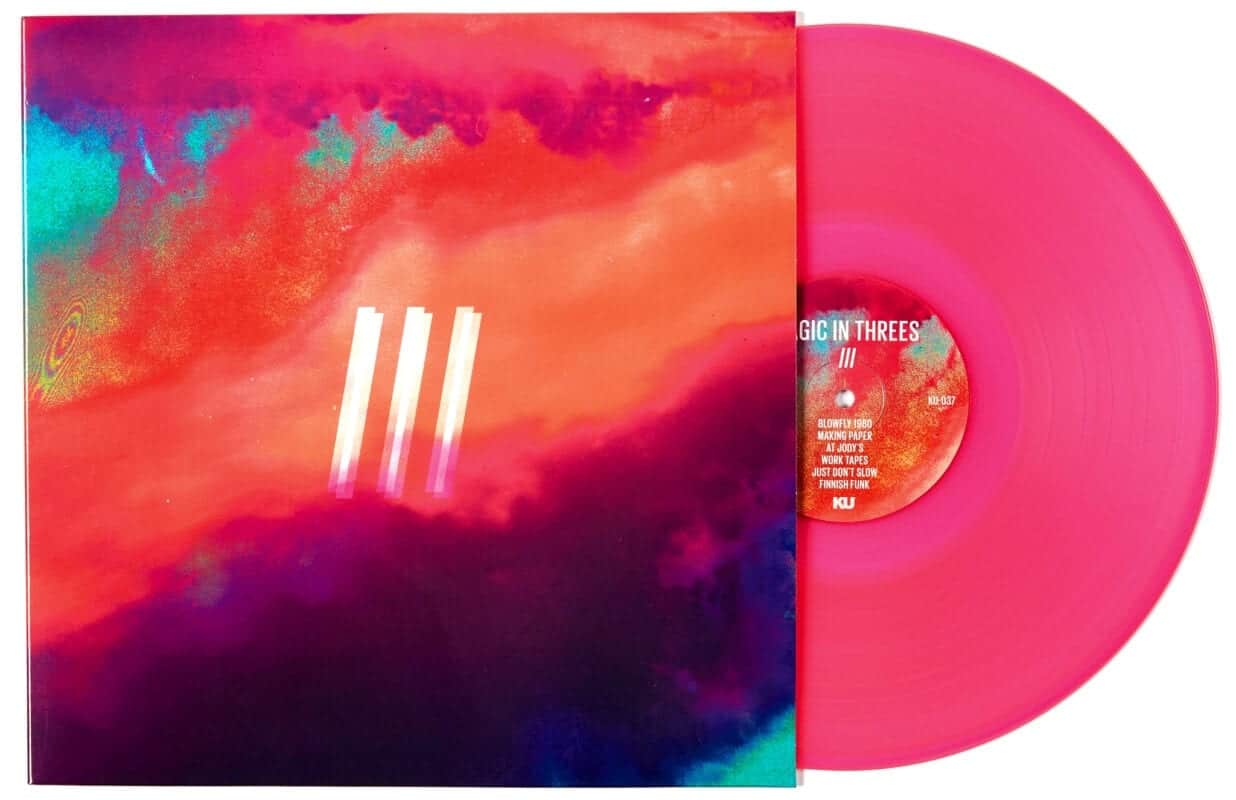 The album was previously released digitally in 2016 – Now newly remastered and released on KingUnderground.

The music would make the perfect fit in movies like the recently released Dolomite revamp, and the now cult classic Black Dynamite. But it doesn’t fit into a blaxploitation soundtrack style box alone. You could imagine iconic rappers like Ghostface or Black Thought using these soundscapes. ‘3’ would even fit comfortably next to classic KPM or De Wolfe library releases from the mid 70’s, just as well as current indie trio, Khruangbin.

Contributing to the scene of classically-tinged soul and funk beats with contemporary class, MI3 display a smooth burst of colourful moody grooves with lush Rhodes keys and soulful head-nod breaks.

With stellar musicianship throughout, the band present top-shelf tunes for the crate digging Dj and discerning music collector alike. Formed just shy of a decade ago, the group shows skills far beyond their years together.