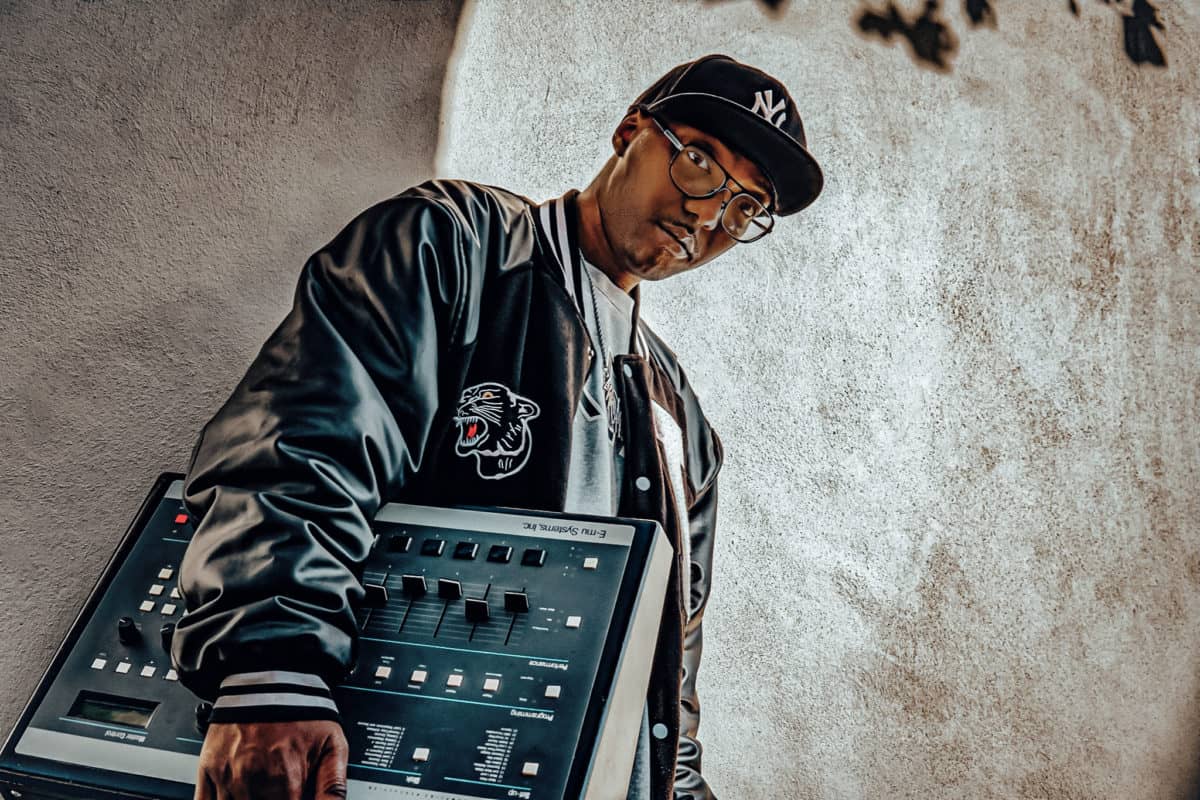 The most powerful record yet.

The world-wide known Lewis Parker has been releasing records since his early teenage years and has created a deep body of work over the course of his career. He’s been a staple of the hip hop scene since the late ’90s, after inking his first major-label deal in 1998. Leading to some of his most well-known work with the Iconic Ghostface Killah, Sadat X as well as, modern-day phenom, Joey Bada$$.

Lewis is not only a legendary Hip Hop producer but is also what propelled KingUnderground to become a record label and shift its focus from before operating as a retail store. The relationship between the two goes back to 2010, when label founder, Dan Englander, set up a gig for the producer. A surreal piece of the label history for Dan, who grew up listening to Parker’s music as a kid. At that point, he was struggling with the identity of his retail record store, when Lewis Parker approached him about releasing a shelved album. Accepting the opportunity, he later shut down the online-retail record store and started the label. Putting out one of his boyhood inspirations, Episode 1 of The Puzzle, The Big Game”, which was the first-ever, KingUnderground release.

The partnership has extended over 10 plus years and almost 20 releases deep, and it doesn’t stop there. The UK Hip Hop producer drops a new 12”, featuring 2 new tracks, that are in line with the iconic sound that he’s built his reputation on for decades. Lewis remains consistent in his craft, continuing to cook up beats and productions with classic techniques and fresh ingredients. The feel, the pocket, familiar vocal features from Planet Asia, and rhythm that your neck will not forgive you for. Most importantly, the tunes feel as timeless as anything else in the Lewis Parker catalogue, there seems to be no letup from the veteran producer. There is no sense of reaching, the productions exude an attitude that reaps a true passion for his craft.

Side B is Thug Livin’.

Planet Asia’s resume is no short stack. Along with being a goto collaborator for Lewis. Planet Asia has made records with some of the most acclaimed hip hop producers in the game, including Madlib, Apollo Brown, and Evidence. The Bay area, Grammy-nominated rapper, has also been making music since the ’90s and has put out records on iconic labels, Stones Throw and Interscope. He made big waves in the Rap scene when he was first discovered and has carved out a long-lasting career with his 20 plus solo releases, as well as his versatility in being an undeniable collaborator. The bars don’t quit with this dude!

Lewis Parker’s commitment to the game continues after over 20 years of consistent contributions to the genre. The veteran of Hip Hop has no problem keeping the Golden Era of Hip hop alive and well into 2021.